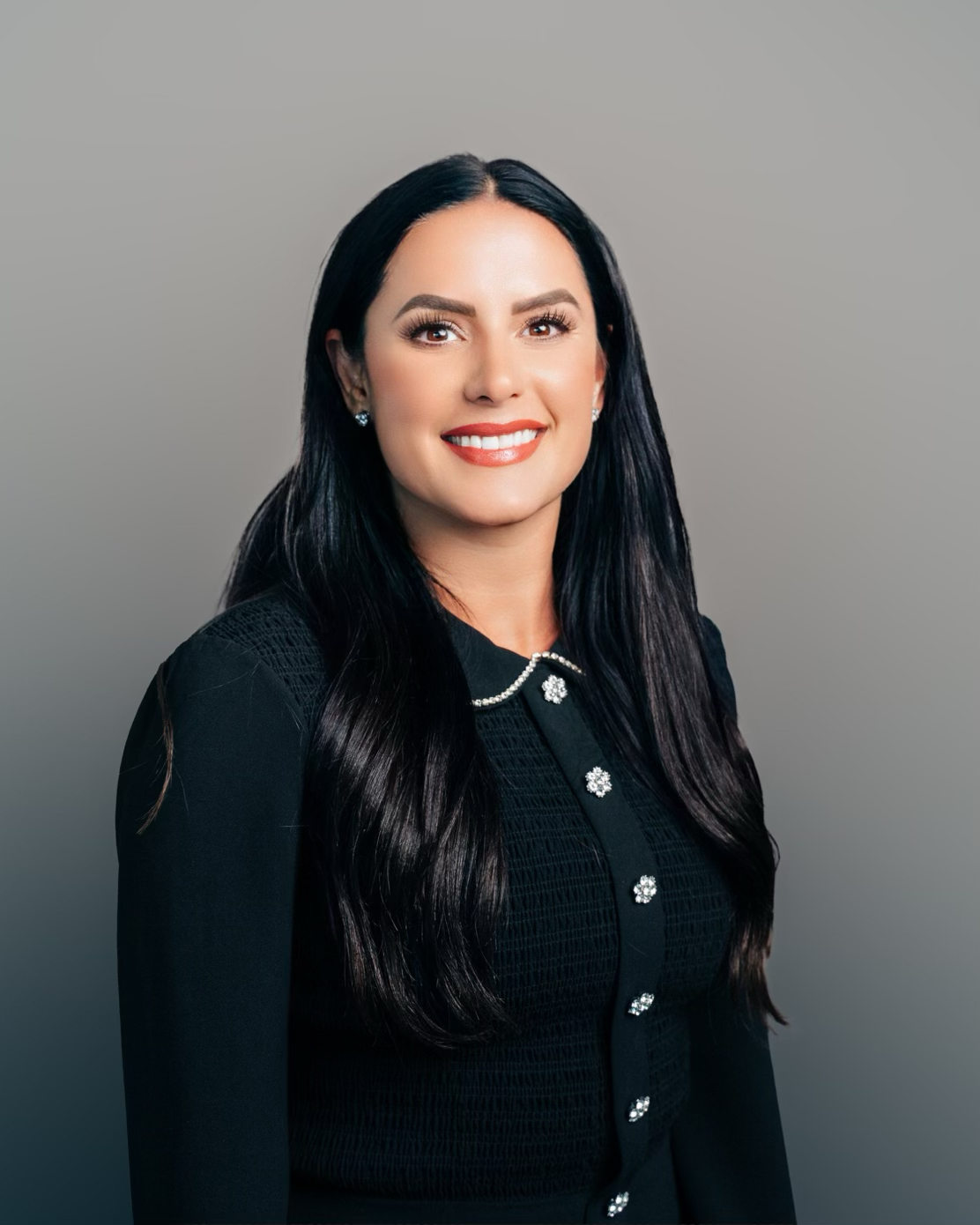 Kimberly’s passion for healthcare started in her middle and high school years when she would volunteer at nursing homes and veterinary clinics. After her graduation from Florida State University, Kimberly began her career working with Dr. Raj Naik at Best Care, which soon began a period of rapid growth and expansion. Dr. Naik later sold Best Care to a larger, local provider group and Kimberly stayed on to transition the organization before rounding out her early career with roles at Aetna and Chicago Pacific Founders. In 2018, Kimberly returned from Chicago and founded Best Value Healthcare with Dr. Naik, which later became MaxHealth.

Not unlike Dr. Naik and Kimberly’s first venture together, Best Value Healthcare experienced very rapid growth. The Best Value Healthcare footprint expanded from a few practices in Tampa, Clearwater, and Miami, to more than 20 locations across Central and South Florida, more than 200 team members, and 30 physicians. After partnering with Arsenal Capital Partners and other primary care practices, the organization now has over 54 locations, 500 team members, and 100 providers who are dedicated to providing care to over 80,000 patients across Florida. Kimberly led present day MaxHealth in nearly 300% growth in value-based care membership across locations.

Although our live chat is currently closed, please visit our Contact Us page for additional options.